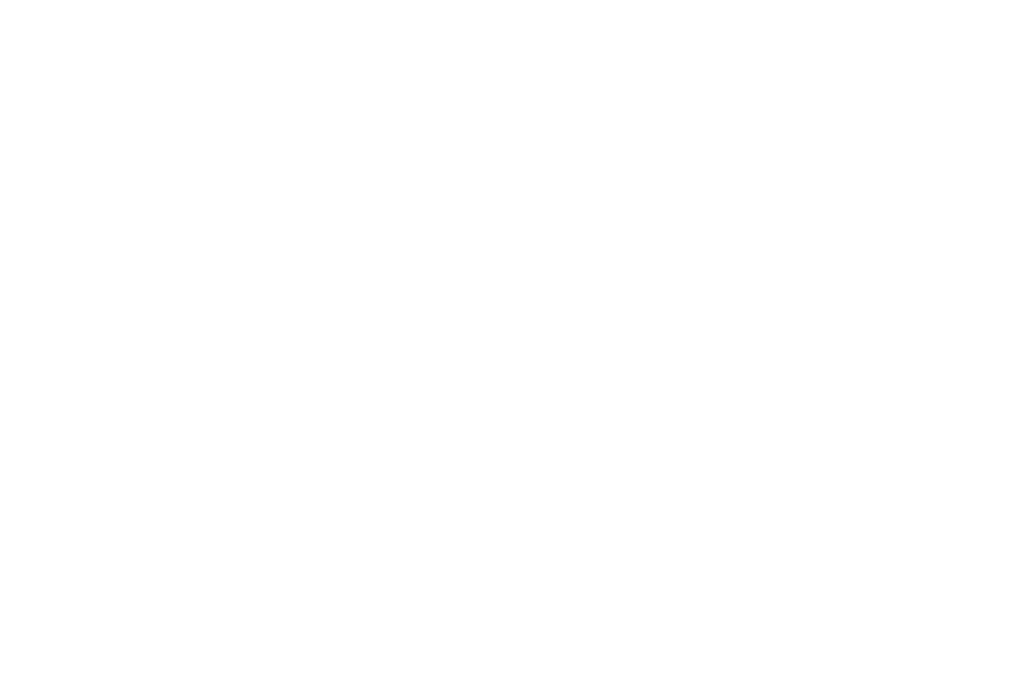 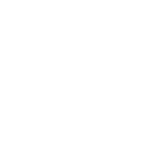 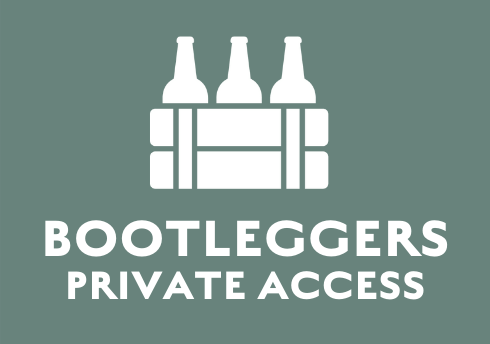 You’ll find us in the heart of historic Downtown Pensacola, near the old Red Light District. Our story is unique: we began as home brewers. The 5 Barrel is a place where our family, friends and the community can come together to enjoy the craft beer we have continually experimented with. We want our brewery to feel like home and to pay our respects to the remarkable history that Pensacola holds. We’re excited to join the already superb craft beer scene in Pensacola!

OUR TEAM IS HERE to provide our guests the highest level of service. To ensure you have an unforgettable experience, we’ve assembled a team that is committed to creating a welcoming environment each time you visit—because we want you to come back again and again! Our entire team is here to help you, so sit back, relax and, most importantly, enjoy a nice cold brew. 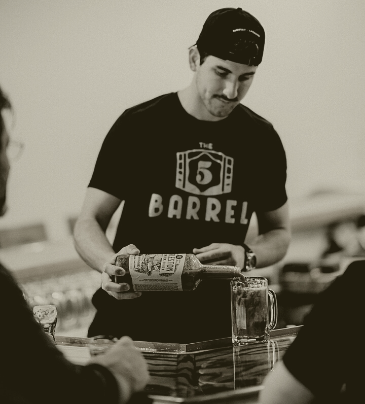 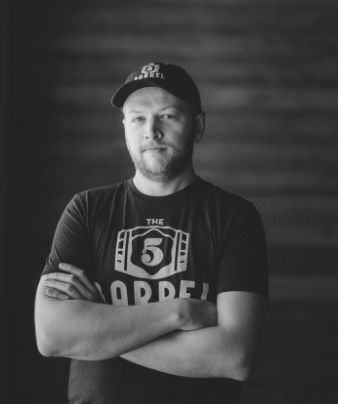 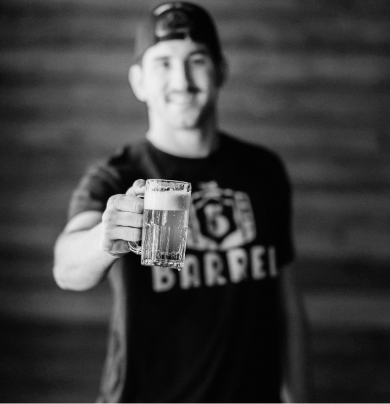 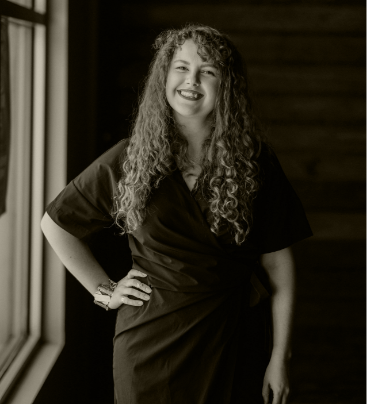 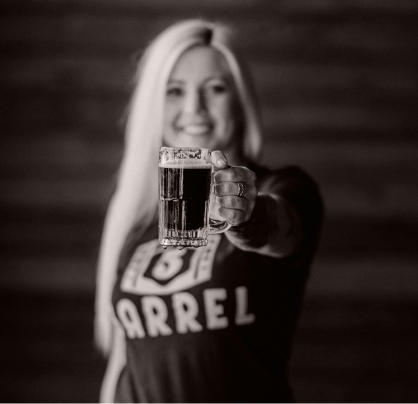 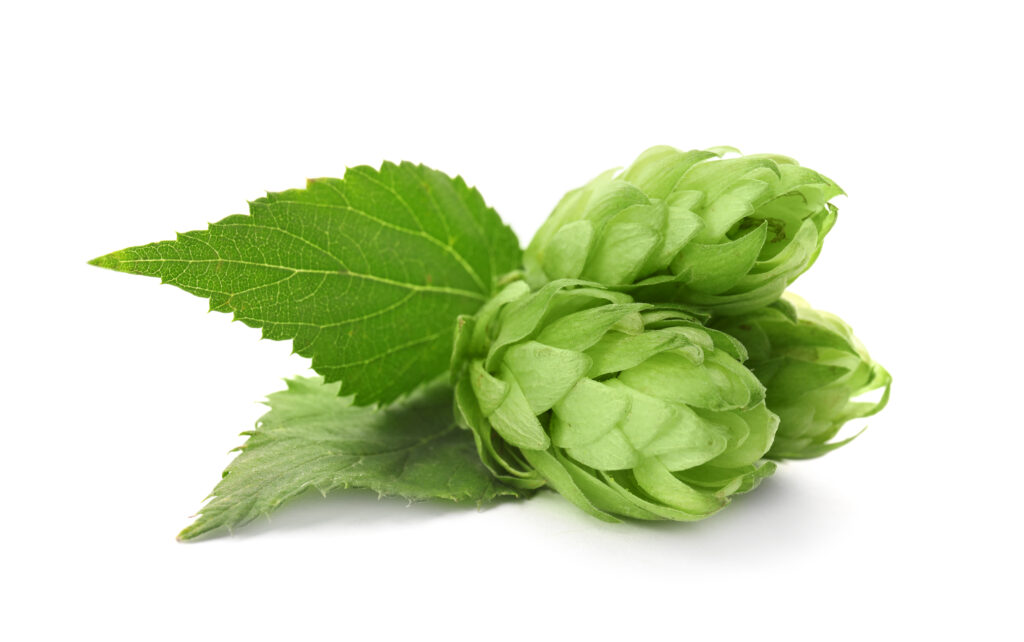 We believe in experimentation and guest feedback. With our seven fermenting tanks, we are continually testing new styles and flavors, many times letting the ingredients dictate the process. And by listening to what our guests like and don’t like, we are continually improving our offerings. 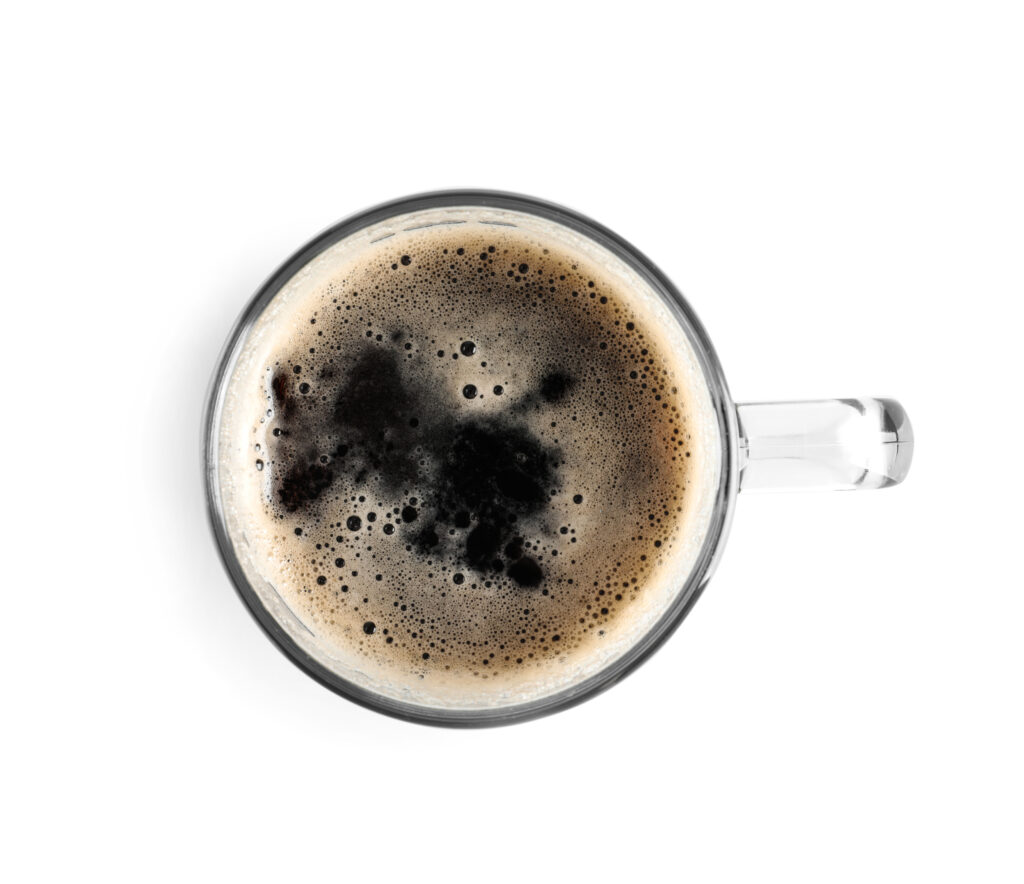 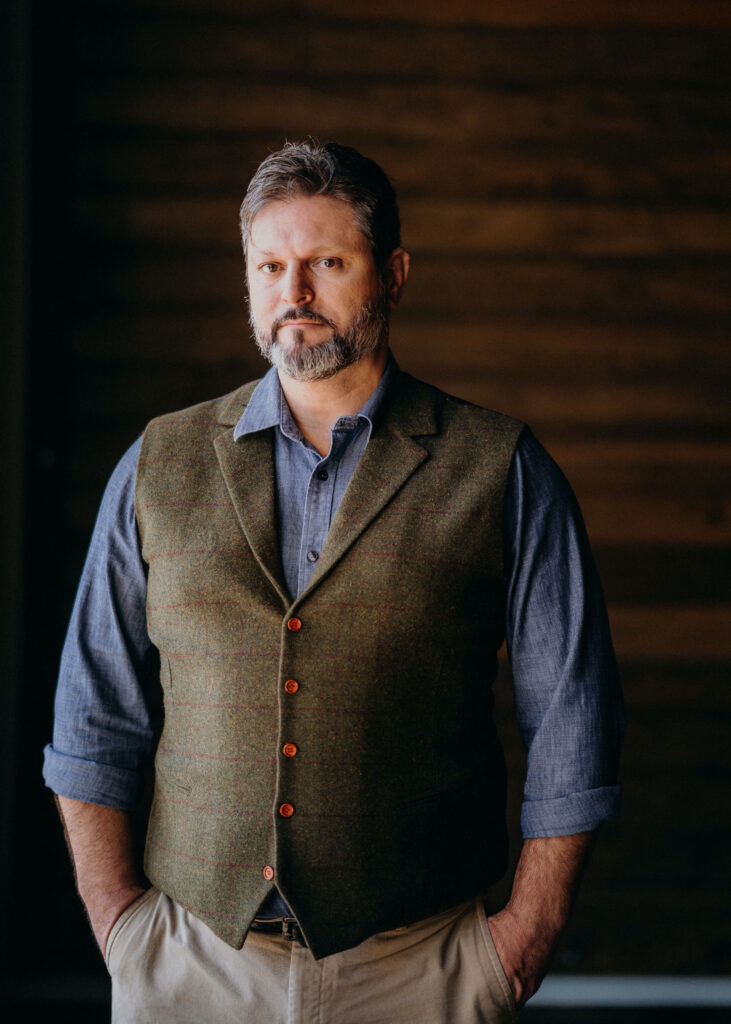 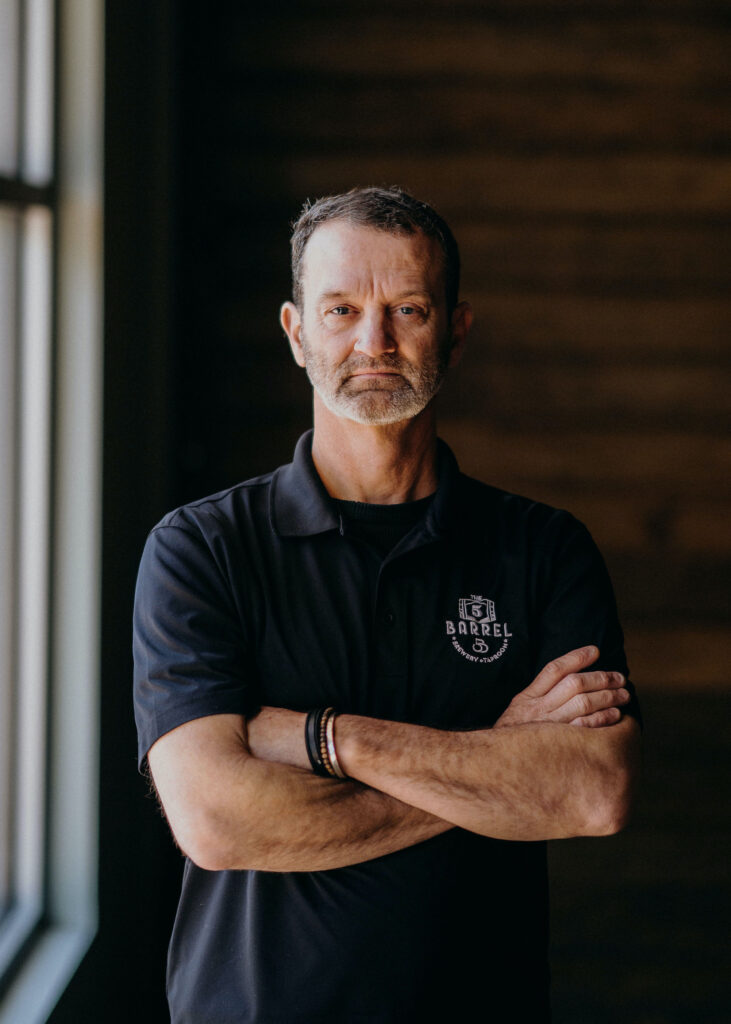 JASON MOSLEY hails from a family of local bootleggers (one of whom, alas, served time for his talents). So after a decades-long career, the next logical step for this respected attorney and estate planner was to open his own brewery. A craft beer connoisseur, Jason is a problem-solver who has forged his own path and believes in providing value to others. He has a passion for teaching—a throwback from his professor days—and loves a good IPA (you’ll have to give his 4G IPA a try!)

TOM AKIN is the mad scientist of The 5 Barrel. While working as a microbiologist, he began brewing beer at home, where some of The 5 Barrel’s recipes were developed and refined over many years of backyard bonfires and friendly garage poker games. Our lager, “Checkmate,” was named for Tom’s love of Chess. If you’re lucky, you may catch Tom sitting behind the drum set with some of our live music acts at The 5 Barrel.

ALL IN THE FAMILY

Jason’s great-grandfather, Quince A. Mosley (far-right) was a hard-working man who earned a living through legitimate income sources, such as contracting with the L&N Railroad to handle track maintenance and running a sizeable hog farm. But the allure of cold hard cash that could be earned from bootlegging liquor was just too much to resist during the Great Depression, and Quince and other Mosley men soon were building a goodly-sized bootlegging enterprise. Stories of their adventures have been passed down the generations—such as when Quince’s grandson (not yet a teenager), secured safe passage for his deliveries by pinning $100 bills on a certain sheriff’s back door. Look for Quince’s picture next time you visit! 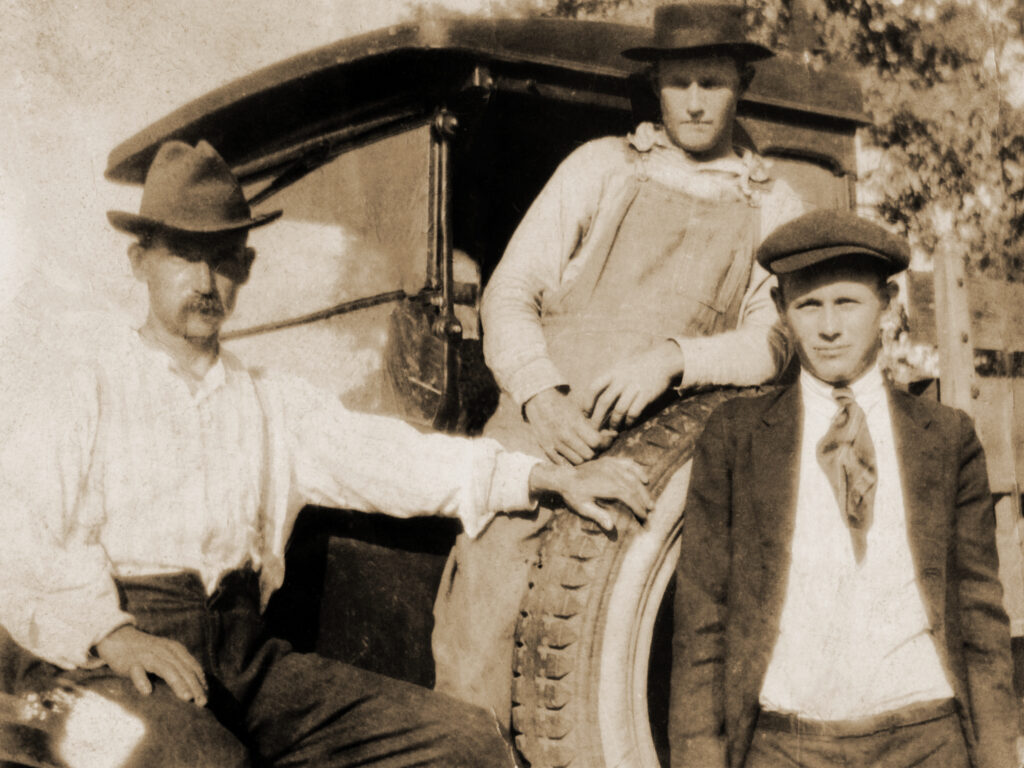 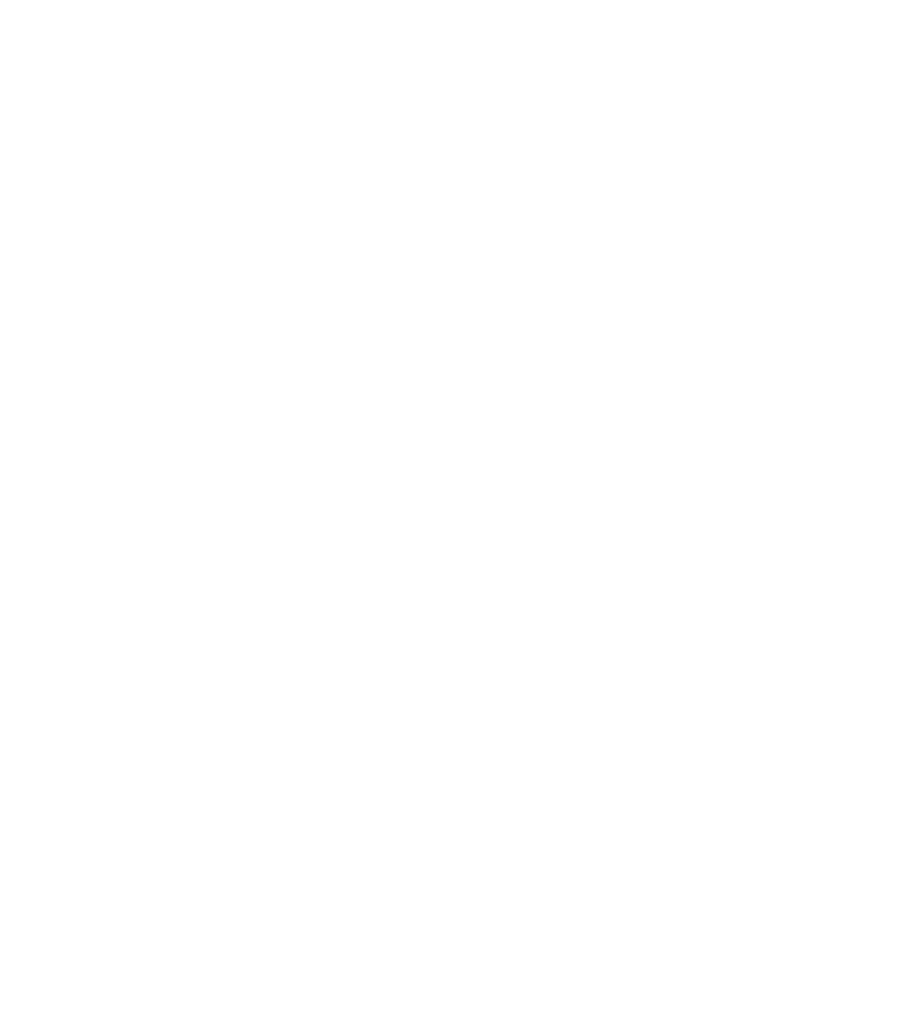